The Importance of Hashtag Activism

At the close of January I was honored to write an Op-Ed piece for the Detroit News. During my time in Michigan I’d often look to the news for diverse coverage on local and national issues. When I asked to write about the #BBUM (Being Black at the University of Michigan) campaign I jumped at it because it lies at the nexus of social media activism and on-the-ground activism. With Black enrollment dropping 30 percent in recent years at University of Michigan there is a lot to be said and active about. Link after the jump. 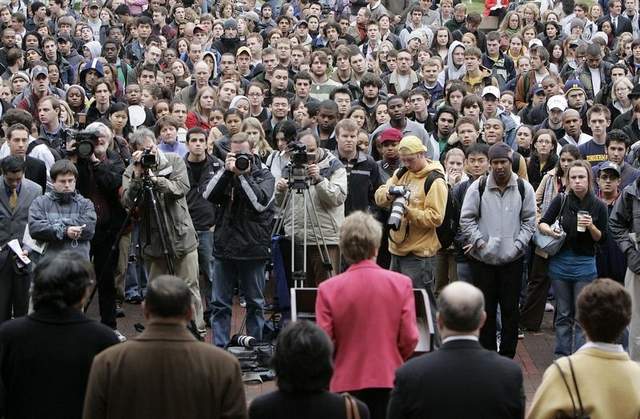 While some dismiss “hashtag activism” — the use of social media to raise awareness and sometimes launch campaigns about social issues — the BBUM (Being Black at the University of Michigan) campaign may help prove that activism that emerges via the Internet can shift policy and realities on the ground, particularly when it comes to colleges and universities.